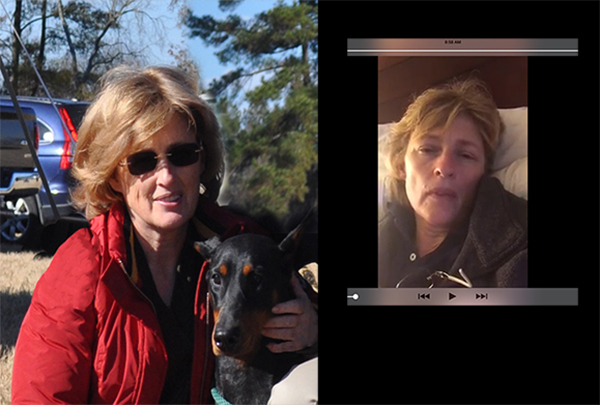 These United States Air Force Hospital Chain of Command is made up mostly of medical doctors, who are NOT mainstream military in any sense. Like other members of Arthur’s chain of command, the Langley AF […]